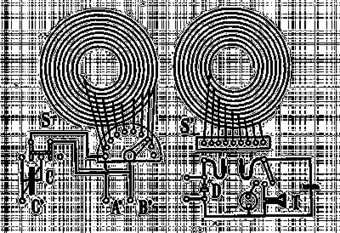 In former telephone networks, the term crosstalk described a form of audible disturbance during a a call, often fragments of other calls, network noise or voices. What was considered to be an error, from a technical point of view, was experienced as an almost poetic moment by others: a spatial short-circuit, an unexpected encounter, an intimate touch by sound or a spoken word, the unfolding dimensions of a telecommunication network, whose specific sounds are a topos of it’s own, synonymous with wide distances, and close personal relations.

The project Crosstalk refers to this notion of distant touch. It exchanges recorded sounds from distinct places in Berlin with locations in Tartu, from similar settings or situations. The dis-located sounds are bridging the distance between the two cities. The mobile listener in Tartu moves through the soundscape of Berlin, while…