“This film is an urban, modern fairy tale about destiny and resilience; it tells us that to change things, we must surprise ourselves, dare do something unusual, stray away from the straight and narrow.” – Jérémy Clapin for La Semaine de la Critique

Two weeks ago in the US, Netflix released the critically-acclaimed movie J’ai perdu mon corps (“I Lost My Body”). It is the story of an animated hand that makes its way through the streets, subways, and rooftops of the 1990’s Paris all the while dreaming/remembering of its previous life with its body. At its core, it is a movie of contrasts: youth and death, love and heartbreak, fear and wonder. The movie was directed by Jérémy Clapin and written by Jérémy Clapin and Guillaume Laurant (Amélie). According to the director, it is “loosely” based on the novel “Happy Hand” by Guillaume Laurant

What most impressed me of this movie is the way that urban space is represented. The whole city acquires a different, more dangerous (and marvelous) presence when viewed from the hand’s perspective. The hand, in order to complete its journey, must remain unseen and avoid the many challenges that the metropolis poses. In order to do this, the hand has to be fast, stealthy, and even athletic. In this sense, urban space is an essential component of the movie.

Back in May this year after its premiere, the movie won the Nespresso Prize (The Critics’ Week Grand Prix) and it has been acclaimed ever since. Rotten Tomatoes gave it a 97% score in the tomatometer. I recommend it to everyone. Here is the official trailer:

“Anyone who’s willing to meet this movie on its own terms and roll with the dream logic it requires will be rewarded with a resonantly cathartic saga.” – David Ehrlich, indieWire 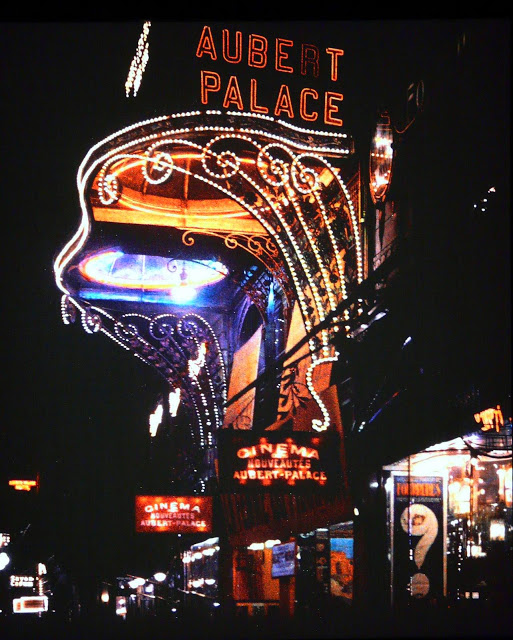 Some nice color pictures of Paris at the turn of the century. I thought they might be useful for those of you that work on Paris, urban space, etc. Here is the link:  Paris 1900

Nothing like a light, humorous reading at the end of the semester when the summer still seems a distant dream (although the last day of class is April 23rd–not too shabby–and I’m heading to a conference next week the KFLC–not that many urban sessions but there seem to be more every year-check the program).